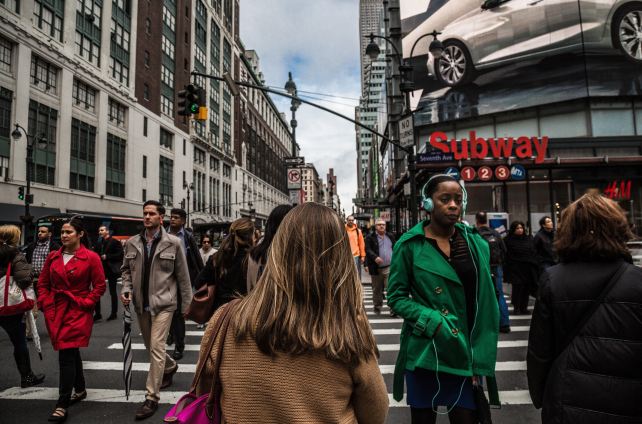 become a machine to be served rather than a hand to serve the world.

Here Jesus heals a man with withered hand on the sabbath, and the establishment watched, waiting to pounce with accusations. Before they can do anything or Jesus does anything, Jesus asks, “is it lawful to do good or to do harm on the sabbath, to save or to kill?” These are strong words. Is Jesus saying that if he had not done anything at all that his passivity and adherence to the sabbath laws would have been equal to doing harm and even killing?

Maybe. That’s possible, and it’s a good point to think about in our own lives. Does our passivity on certain issues or in certain situations do harm? We don’t like to think so, but isn’t it possible that simply not doing the good and right thing is doing harm? Next Monday we rememberer the life and work of the Rev. Dr. Martin Luther King Jr. Take time to read his Letter from a Birmingham Jail and you tell me if our passivity does harm.

But there’s another interpretation of this, that I think may be what Jesus is getting at: I wonder if the “harm” and “killing” is not about the choice Jesus had of obeying the sabbath laws and doing nothing for this man, as it is about what the religious establishment begins to put into motion when he heals him. I wonder if what Jesus is saying here is “are you really going to tell me that me healing this man is a greater violation than your plot to kill me for doing so?” You would think he’s got them in a box here, but yet we still read at the end of the story, “The Pharisees went out and immediately conspired with the Herodians against him, how to destroy him”.

Sometimes the rules of our systems get in the way of what is right and good and just. And that means sometimes it is better to break the rules than to withhold what is right and good and just. Jesus isn’t the first to do this. There is never a bad or wrong time to extend a (in this case literal) healing hand. The Kingdom into which Jesus is calling us in Mark is not like any in this world. It is a Kingdom not defined borders and constitutions and laws, but is a kingdom defined by the people for whom those borders and constitutions and laws exist. Most of the structures in our world begin with good intentions, with what is good for the people in mind. But over time our systems and structures stop serving us and we end up serving them.

The Kingdom to which Jesus calls us is one where we don’t see palaces and thrones, but people. It’s a kingdom where we really see people. In this story Jesus in the thick of the systems to which he belongs. He’s in the synagogue and religious leaders are watching him. But what he sees is a man with a withered hand, and he says, “Come forward.” There is a lot Jesus could have been seeing in this seen: power, systems, structures, rules and regulations… But he sees a human, possibly often overlooked, and beckons him to him. Beloved, Jesus offers a hand of grace to us today. May we do the same to all whom we encounter, regardless of the consequences.